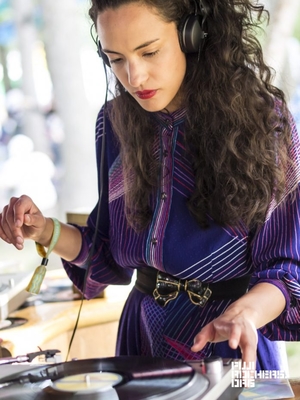 Alejandra Gómez, better known behind the decks as ChontaDJ, is the founder of Biche, cofounder of the collecive Todopoderosa, and manager of the band Frente Cumbiero. With over 8 years of experience as a music manager and booker of colombian independent bands, Alejandra has specialized in the internationalization of alternative and experimental acts which give prominence to Latin-American culture from its roots to its future. With all the traveling needed for her desk job and in her times of great enjoyment she has been collecting vinyl records from all around the world. These records are now spun on the turntables under the name of ChontaDJ. Expect killer psychedelic guitars from the Amazon, cumbias, porros, hints of the Colombian pacific, Brazilian funk and hidden contemporary gems.

She is also occasionally seen in different places of the globe next to her friend and mentor Cumbia Kid (UK) and in gritty funky garages next to her cosmic sister Maria del Rosario in the form of Odio A Tu Exnovia DJset (punk, broken hearts and latin splendor). 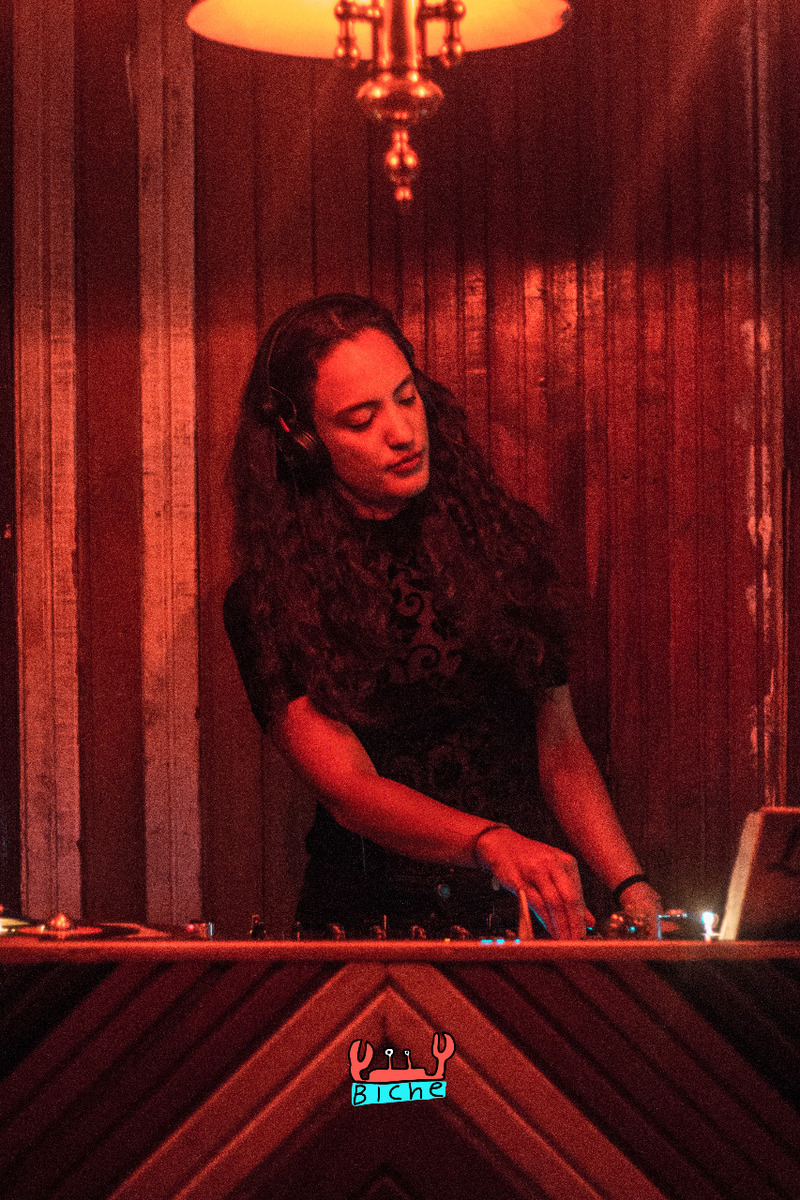