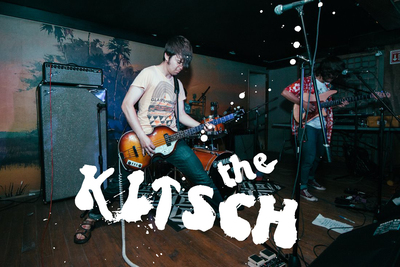 The Kitsch organized a concert last June in Bogota to celebrate their fifth anniversary and claim their flag as one of the most beloved and followed garage bands in the country. They celebrated their underground success and played the songs that have shaped their career as they get ready to record a new full album which will be released in 2018.